Bei Group is seeking regulatory approval to develop the site at 473 Albany Highway to create a vibrant, diverse and high-quality residential neighbourhood. It will provide a range of housing types and sustain an inclusive community of all ages and life stages. The development concept is expected to provide public use amenities such as a cafe, restaurant, central park, gymnasium, playground and a public walkway connecting existing green spaces. The concept design indicates that 25% of the development will be set aside for public open spaces, making it an attractive place to live, relax and visit. Bei Group is committed to ongoing consultation with stakeholders and is of the opinion that the proposed development reflects the future living and green space aspirations of the broader Albany community. It is anticipated that this master-planned development will be an exemplar of what can be achieved on a large-scale redevelopment site.

Bei Group is an Auckland-based developer with a proud track record of delivering quality housing outcomes and who is passionate about providing a living experience for residents that embraces the area’s unique location and green spaces. A long-term vision for the development will see Bei Group retain single ownership of the design and build phases from start to finish. Bei Group shares a common interest with the Auckland Council in wanting to deliver innovative housing and lifestyle options, at the same time as embracing the local environment.

For a list of other Bei Group projects, please visit www.beigroup.nz

Disclaimer: The images contained in the Development Concepts section have been chosen to convey the anticipated atmosphere of the development and do not necessarily reflect the finished or end product that will available for sale. For a full list of image sources, please click here. 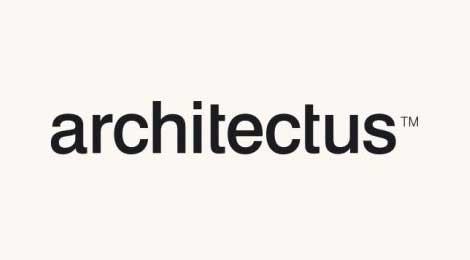 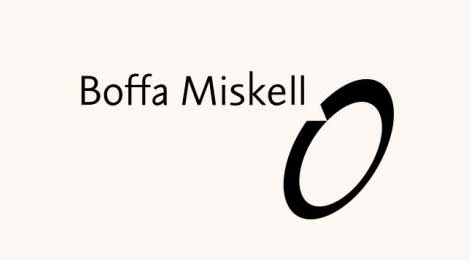 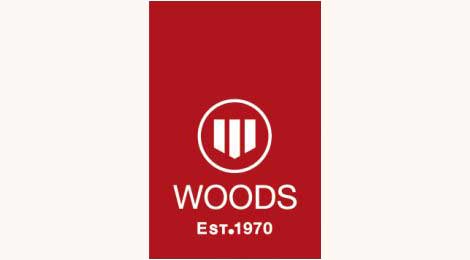 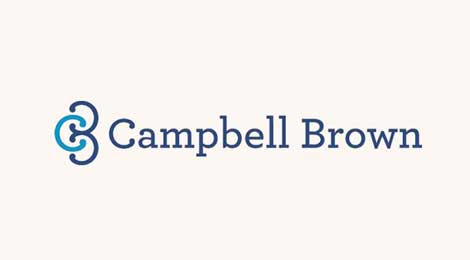 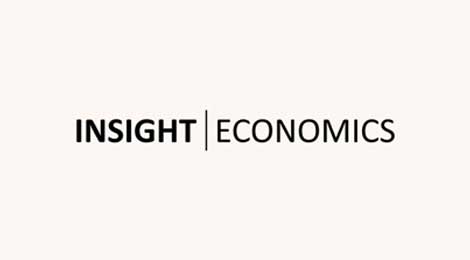 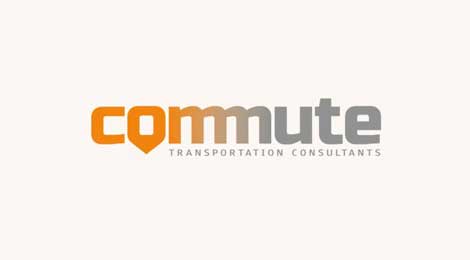 Whether you are a local resident or a prospective buyer, the development is likely to raise some questions. In order to assist your understanding, we have summarised some of the more common questions and answers below. If there is anything you don’t understand, or are not clear on, please do not hesitate to contact us and we will be happy to answer your query.

How many dwellings will there be?

The concept designs for the site indicates between 1500 to 1800 dwellings across the 13.7 hectare site.

How much parking will there be?

While many of Auckland’s planning zones don’t require a minimum parking provision, we are generally allowing for one carpark for every dwelling. In addition, we will be strongly encouraging the use of public transport and alternative methods of transport. This includes the use of a car sharing club and also a mini bus that will shuttle residents to the Albany Park and Ride during peak commute times.

How much open public space will there be?

Why are you including a large number of apartments in the development?

Auckland’s Unitary Plan is aimed at guiding the city towards a higher density in a way that makes it more liveable. A key motivation to densify is Aucklanders’ love of the coast, bush and farmland. Few people want to see our great outdoors swallowed by sprawl, so we need to up the density of existing suburbs like Albany. People are increasingly drawn to the idea of a cost-effective, secure, low maintenance living space with green common areas. Apartments will provide a much more affordable form of housing for future generations, with apartments costing around 75% of the equivalent house type.

What additional facilities are planned for the site?

As 473 Albany Highway is developed it will provide a range activities and public amenities such as a café, restaurant, central park, gymnasium, playground and a public walkway along the Fernhill escarpment.

Why a high density residential development in Albany?

Auckland’s population is projected to grow to 2.5 million over the next 30 years. Around 400,000 additional dwellings will be required by 2040, which means that at least 13,000 additional houses must be built each year. Albany’s projected population growth is forecast to be three times higher than other areas in the Auckland region and, as a result, will require medium to higher density residential and mixed-use developments. 473 Albany Highway has a role to play in responding to that growth in demand.

Won’t 1500-1800 new dwellings dramatically change the look and feel of the existing neighbourhood?

The development will be staged over a 15-20 year timeframe, with the first house lot coming onto the market in 2025, and we anticipate the old and new will have time to integrate over that time period.

Are high level apartment buildings in keeping with the area?

A range of heights from two level town houses to three to five level and some seven to ten level apartments will be managed with a graduated height-approach across the development. The well-designed apartment buildings will be set back approximately 80 meters from houses on the western side of Albany Highway and will be built on land that slopes downward to the eastern boundary away from existing houses.

What will the new dwellings cost?

As this will be a relatively new living experience for Aucklanders, we will let the market dictate prices. However, some of the more recent sales at Hobsonville Point might be indicative of future price realisation for dwellings in the development.

Traffic assessment shows the current network can accommodate this level of density, and different use activities within the site will generate traffic at different times of the day. We are working with Auckland Transport on initiatives to support the expected increase in traffic. As well as the improved Albany Highway, Albany itself is well-served by the motorway and park-ride bus options, and we expect these options to improve into the future.

How will the local schools cope with the influx of new residents to the area?

The Ministry of Education’s “National Education Growth Plan”, released in 2019, expects to provide for an additional 60,000 school students in the Auckland region by 2030. Bei Group is working with the ministry in informing it of its plans for the development and likely impact on Albany.

How can people find out more about the proposed development?

Bei Group will ensure regular communication takes place with stakeholders. Interested parties can leave feedback via the website, which will be answered by the Bei Group team.

Who have you consulted?

Our development plans are the result of ongoing consultation with a range of stakeholders, starting with our panel of designers who are each expert in their respective field of urban design. Our consultation also includes the local board, immediate residents, Auckland Council, mana whenua and community groups. We believe that the proposed development reflects the housing and green space aspirations of the local community.

When would work begin on the site?

On the basis that we get the private plan change and other consents and approvals in time, we are hoping to commence civil works in early 2023.

What has been the reaction of the Auckland Council?

We share a common interest with the Auckland Council in wanting to bring innovative housing supply onto the Auckland market at the same time as enhancing the local environment. Auckland Council is generally supportive of additional density being provided in the quality and comprehensive manner that is proposed for the development.

What are the proposed sustainability initiatives for the development?

We are currently working with New Zealand Green Building Council to achieve a 5 green star community rating (a New Zealand excellence standard) for the development.

Will the development result in new jobs?

There will be a large number of new jobs created in the construction phase of the development. Over the longer term there will also be a number of employment opportunities within the development, including landscape and building maintenance, management, operations and retail activities.

What are the local economic benefits from the development?

According to a recent report by Insight Economics, the development will produce a net outward flow of more than $23 million per annum for the direct benefit of nearby stores and centres, particularly the Metropolitan Centre.

What other benefits will the proposed development bring to the Albany community?

We will provide a range of recreational areas for the wider Albany community and onsite residents alike. This will include various green spaces, a playground, well-designed connecting walkways, a pool and gymnasium with public membership and an onsite café and restaurant offering great coffee and a delicious range of food for all to enjoy.

If you have a query or would like to find out more about the development, please fill in the form below and we will respond as soon as we can.